How to Make Shipping a Breeze

Twin City Fan Companies makes custom, heavy-duty fans for industrial applications in factories, institutions, and a wide variety of supply and exhaust commercial HVAC systems for customers all across the U.S. Their equipment is all-American made from parts the company manufacturers at a facility it owns in Shanghai, China.

Although the company is headquartered in Minneapolis, Minnesota, all four of its assembly plants are in South Dakota, hundreds of miles away. With parts coming into the country through the Twin Cities, the company has some unique shipping challenges.

Timeliness is critical since most finished products are shipped to job sites where either major new construction or renovation projects are underway. Procuring trucks for these deliveries can be tough given both the tight supply of trucking capacity across the US and the unusual region of a state like South Dakota, where the volume and tonnage of shipments coming into the state is far less than volume going out of the state.

They’ve become sort of an invisible extension of my operations arm – almost like my staff for inter-company freight.

Twin City Fan’s manufacturing process requires its South Dakota plants to routinely move products and parts between facilities. This process was being handled by each of the plants individually, a recipe for inefficiency.

Enter T-Brothers Logistics. The company had two major advantages for TCF: not only were their locations in the Twin Cities and at the junction of the I-90 and I-29 corridors ideal from a geographic standpoint, but T-Brothers’ enthusiasm for the kinds of challenges other carriers declined for TCF made for the perfect fit. On top of everything else, both companies are family-owned and share similar perspectives and values.

“The creativity that has been on display with what we do with them — it’s hard to put it into words,” says Travis Thie. “Every month we sweep all their facilities on the weekend — could be 10 – 20 trailer loads of product— and we deliver it to their common carrier providers. We give them that can-do attitude on expediting that process when there’s no other provider that would do that.”

T-Brothers consolidates many loads in place of TCF’s LTL providers — whether it’s one, two or ten shipments on one or two pallets each. It’s value that fills a big hole in a way TCF never could before.

“They’ve become sort of an invisible extension of my operations arm,” Jack says. “Almost like my staff for inter-company freight.” 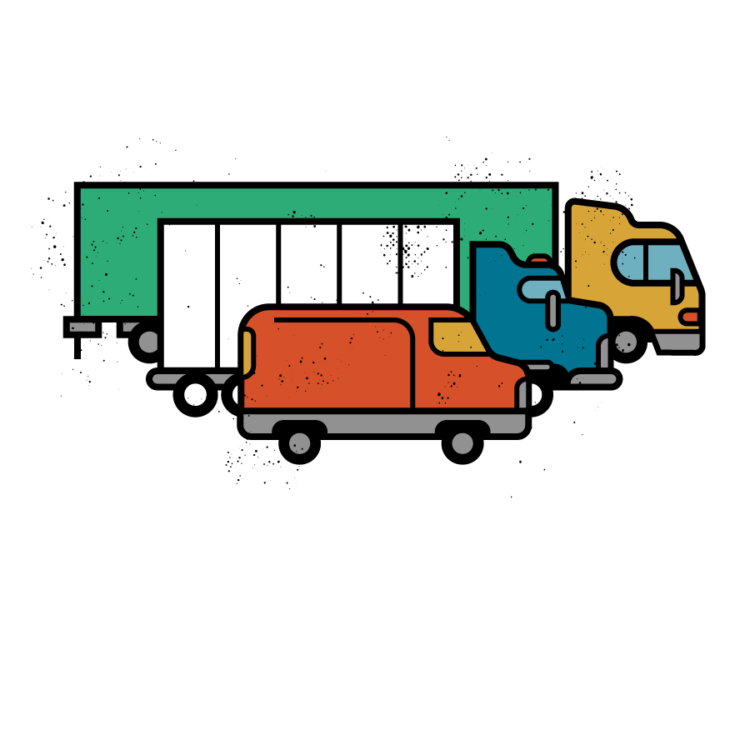 Ready to try a new route with your freight? Find out why so many customers and drivers have stuck with us for so many years. Click the link below to get started.