Who Says Shipping Can't Be Fun?

The international media phenomenon of Pokémon took the world by storm in 1996. But few people know that the Pokémon game cards are printed and packaged in South Dakota. Still fewer know that, just two years after the games hit the US market, T-Brothers Logistics would become Pokémon’s shipping partner of choice — a relationship that continues today, more than twenty years later.

“The one thing that most impresses me is their ability to help us through the difficult challenges,” Vanessa Cook, Director of Logistics at Pokékon, says of her relationship with T-Brothers. “They’re definitely accommodating to us; I rate them really excellent. They’ve always tried to do what they can for us. The loyalty is there.”

Since it launched, Pokémon Trading Cards have sold more than 26 billion cards. The company placed some major responsibility on us to light that fire in the US. One moment in particular stands out to Travis Thie.

We look to T-Brother to champion some of the projects we have. We've had to do things out of the box, like store products in the interim. T-Brothers will find a solution. It’s a good partnership. I rate them really excellent.

“Back when cell phones were rare, I recall having to go back to the office on a delivery of cards going into Disneyworld,” Travis recalls. “It had to be there on a Saturday and I can recall trying to get a hold of somebody for trackability for this timely, dated material. You don’t get a more important destination in their market than Disney. I had the director of logistics from Pokémon calling me every hour on the hour.”

Today we take for granted GPS and the Internet, but back in the late 90’s trucking companies didn’t have the luxury of that technology. It was no simple matter to track a shipment with a fine-grain level of detail.

“ I recall making literally a hundred phone calls to track down this individual who was in Phoenix, Arizona,” Travis says. “I tracked down a relative of his — this is all pre-Google. I recall that because this shipment was under such high visibility. And that’s how I got him, and we made the deadline.”

That critical first delivery to Disneyworld helped cement a relationship that has been a source of confidence for Vanessa Cook for more than a decade.

“They take care of you like they’re your friend forever,” she says. “We have such a big history, a long, long history. It’s not always about price, it’s the quality of the work.” 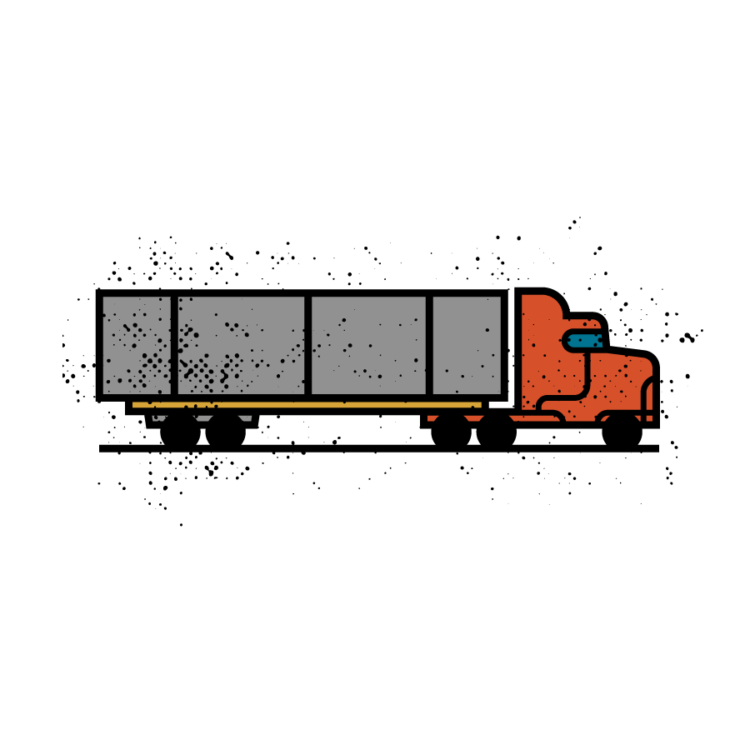 Ready to try a new route with your freight? Find out why so many customers and drivers have stuck with us so many years. Click the link below to get started.